Normandy, The Beginning of the End (Damaged)

The series is based on the principle of simultaneous execution, or simply “WE GO”, a hybrid system of shifts and “real time”.

Fourth installment of the series, constituting an independent title.

It recreates the events related to the Normandy landing and allows players to play at a tactical level the most important battles of Day D from the American beaches to the outskirts of Saint Lò.

Add units such as Waffen SS, Fallschirmjäger and Free French Troops, as well as Rangers or paratroopers on the American side.

This title also incorporates a set of adapted rules very didactic, to facilitate the learning curve of the player who joins the series. In addition, it has a complete regulation revised and updated. It also has a points system to create your own battles, which makes the game is enormously rejugable, no two games are the same. 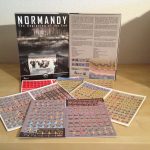 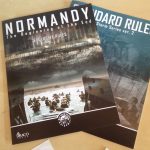 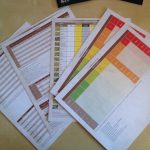 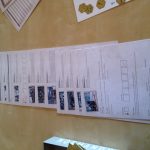 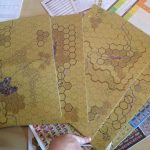 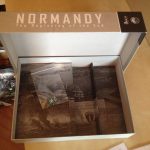