We would like to let you know about the improvement you might expect in 2GM Pacific Wargame (2GM Tactics series)... 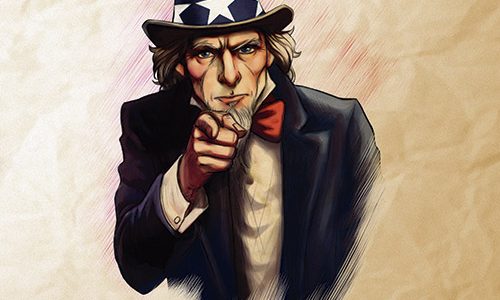 We would like to let you know about the improvement you might expect in 2GM Pacific Wargame (2GM Tactics series) that launches Tuesday December 3 at 4 p.m. (GMT+1).

There is a special reward for those who back the project within the first 48 hours of launching the campaign. 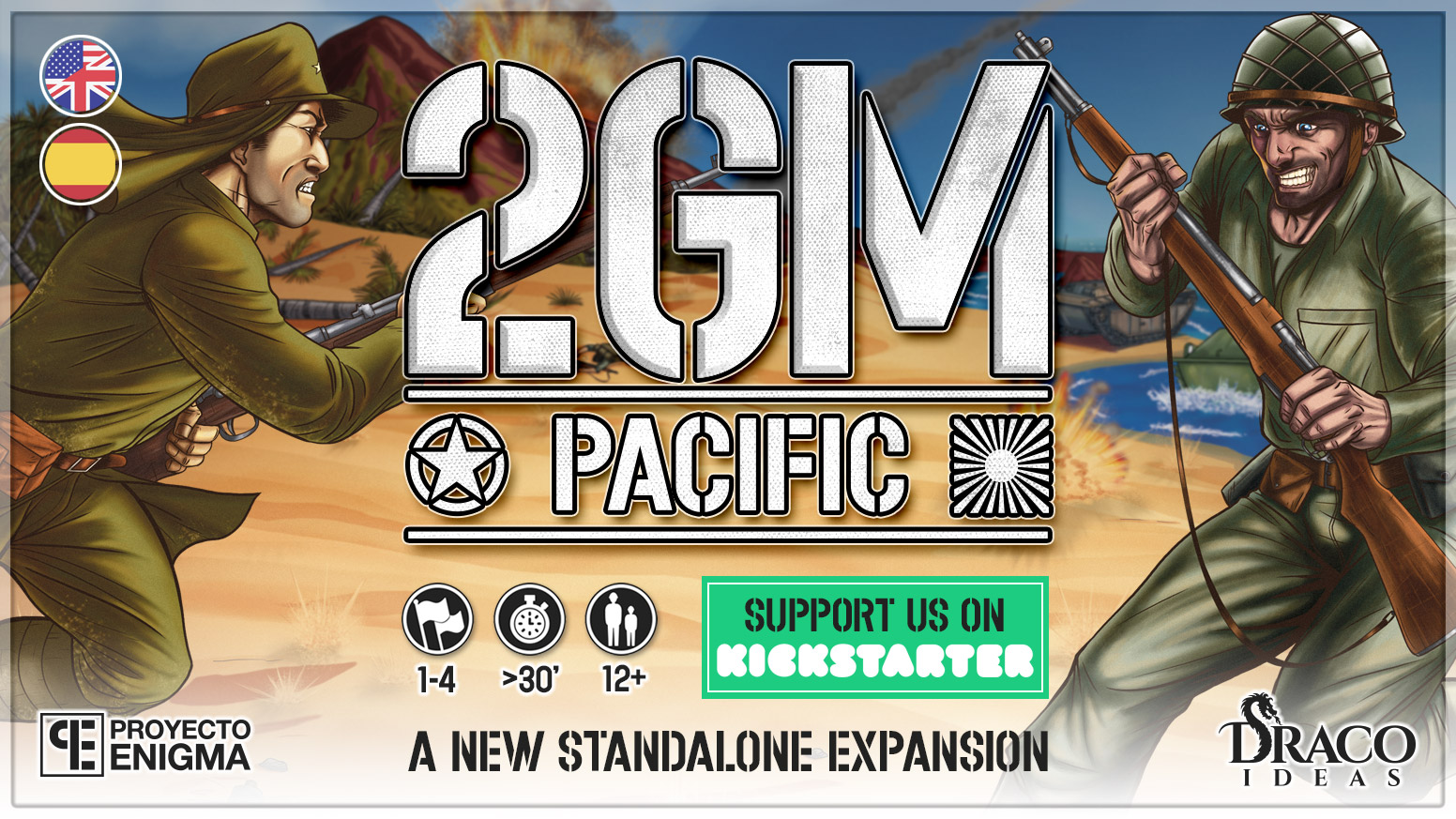 In this post we are going to introduce the upcoming Stretch Goals:

Besides all the content you have already seen, there are many Objectives (Stretch Goals) to unlock which you will love. These Objectives are presented in WAVES as mini-expansions that will include both exclusive content for backers and new cards to add to the core game.

The objectives mostly include American and Japanese Army cards, but also cards belonging to all the armies in the 2GM Tactics series.

For example: a unit deployed with R. Winters will get Paratrooper and Assault bonuses.

The next waves will bring more new units, such as Elite Infantry and units from other countries (more details to come in future posts). 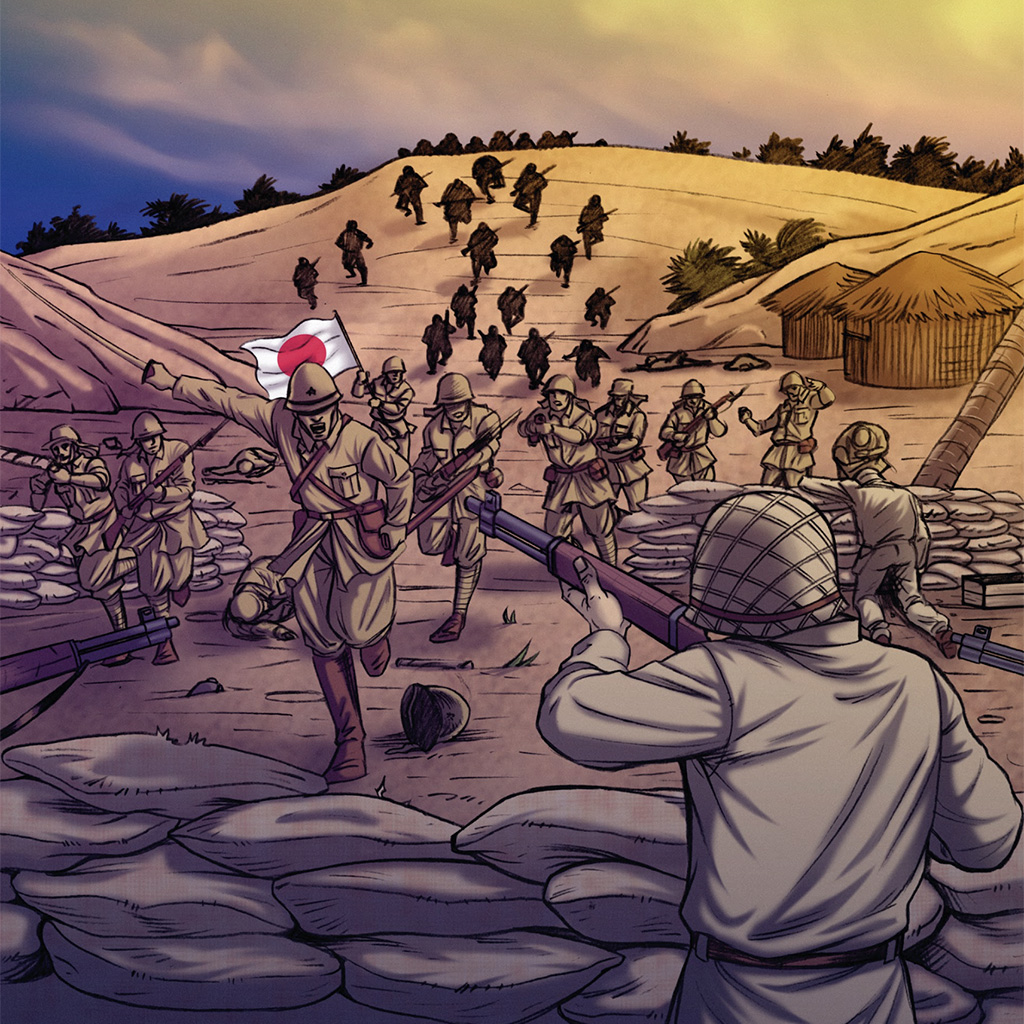 For example: Thai Infantry will have natural terrain bonuses (forests and jungles) when the fight in the Pacific front.

Other social Stretch Goals will include deck boxes, coasters to keep the battlefield clean, and advanced rules reference cards to make things easier for players. 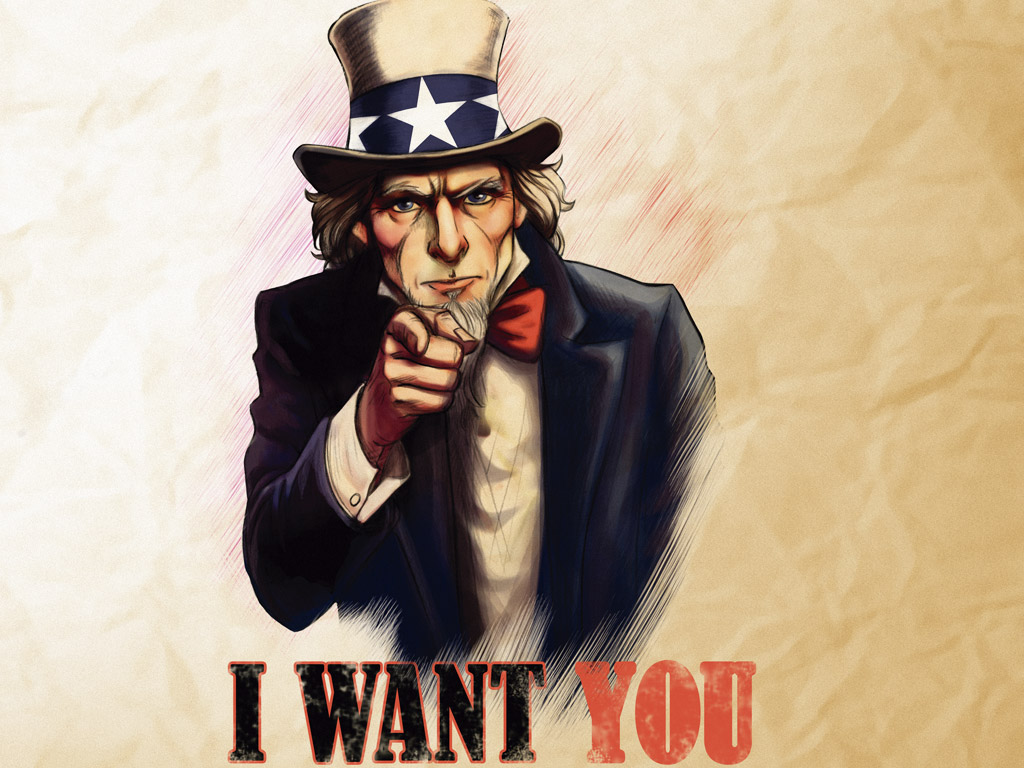