More about components in 2GM Pacific

In this post we will focus on the components of 2GM Pacific... 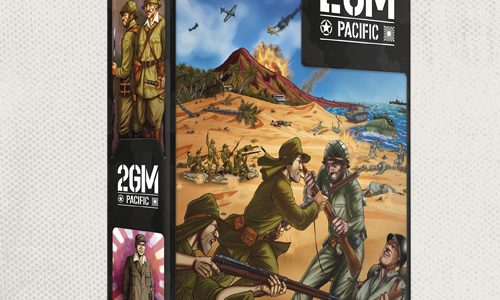 In this post we will focus on the components of 2GM Pacific.

GAME BOARD: many 2GM players asked us for a one-piece game board, so we have finally decided to include it in this edition of the game. It will be a high-quality foldable board (76 cm x 54 cm) with bigger spaces so two overlapped cards can easily fit. 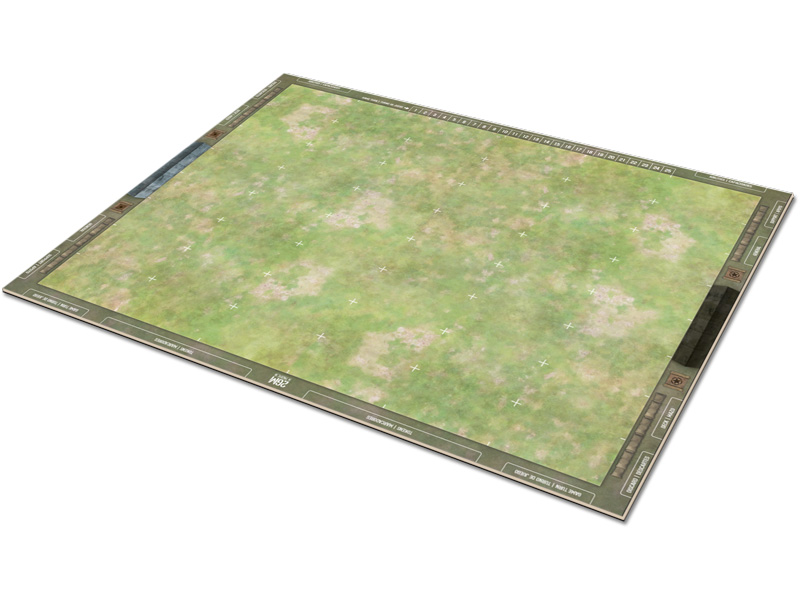 TOKENS: all the tokens of the game have been redesigned and adapted to the new art of the game. 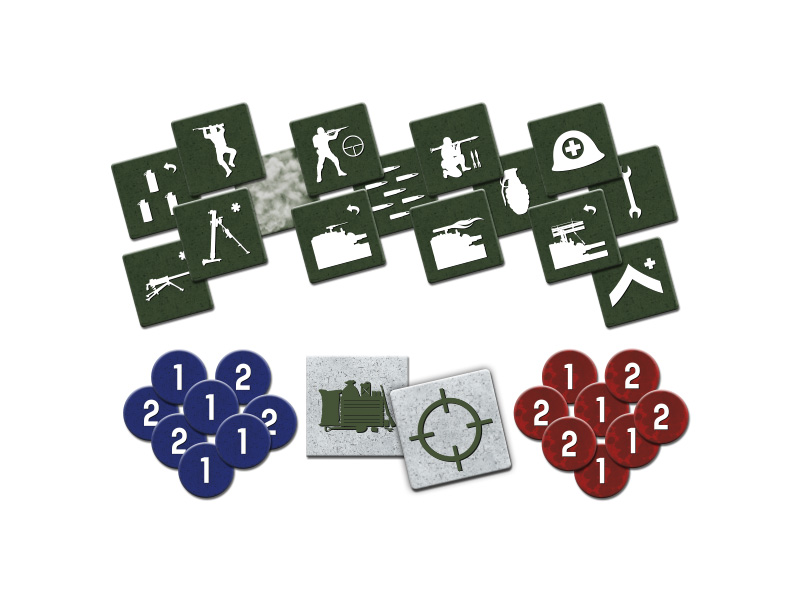 RULEBOOKS: all the rulebooks of the game have been revised, rewritten and restructured.

We hope you are as excited as we are about all these new contents. In a few days we will release another post with exclusive content for backers. 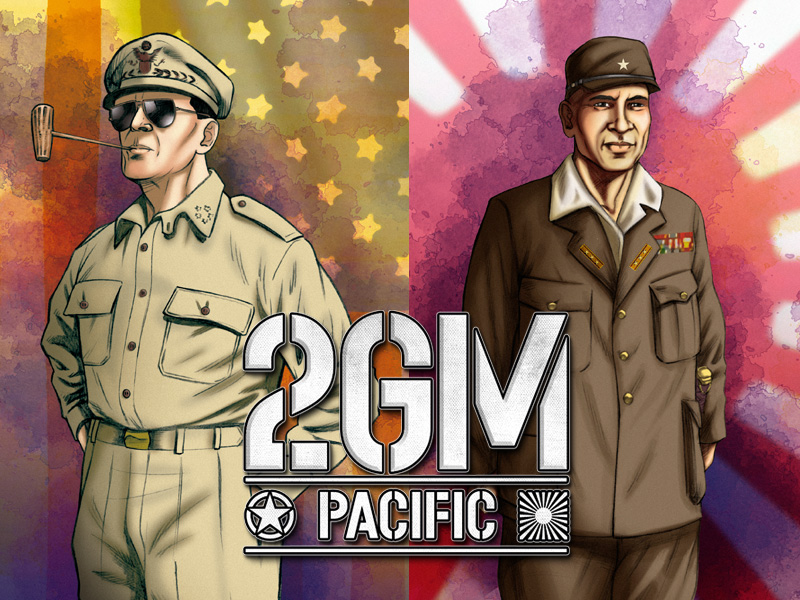