ONUS! returns! Defend or attack the Roman Empire with TRAIANUS

With the Ides of March ONUS returns !! and does so at the moment of maximum splendor of the Empire. You can lead new...

Onus! brought the epic battles of the Punic Wars to your tabletop. The series expands with a new standalone installment and 6 factions to take you back to the greatest splendour of the Empire, the 1st and 2nd centuries AD and the battles that made Trajan legendary. 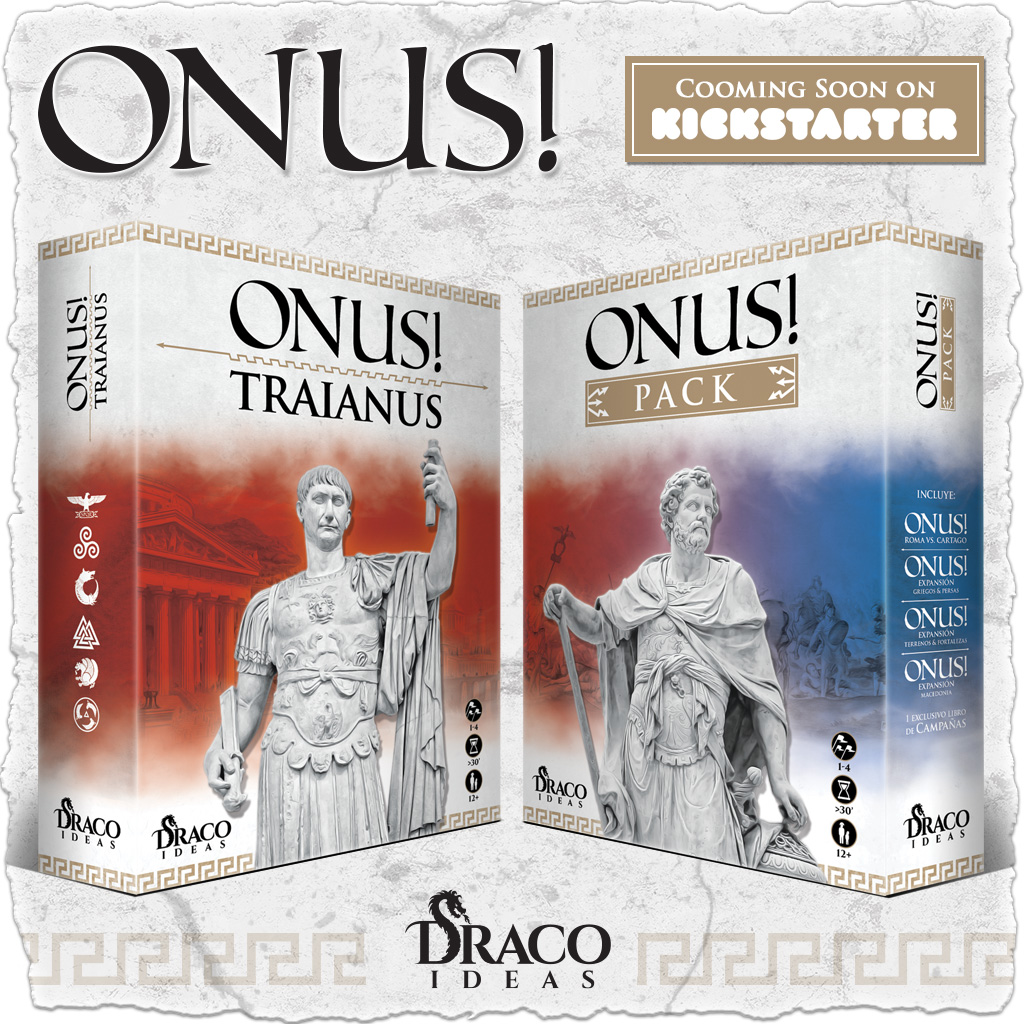 We have reviewed the rulebook, added feedback from the community, adapted the units to the historical period and developed new scenarios and campaigns. 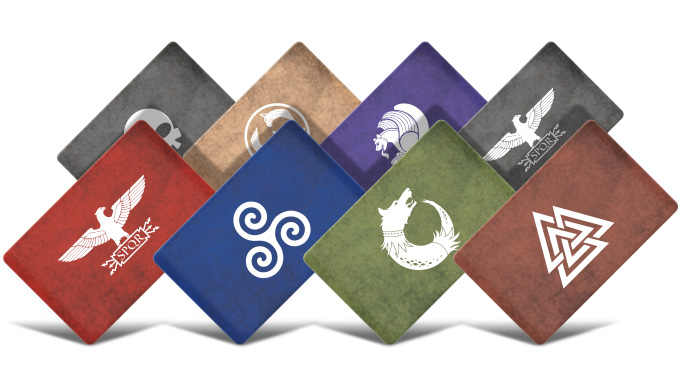 Onus! Traianus also includes mercenaries: Nabataeans, Jewish rebels, Berserkir, Palmyrene, Batavi warriors, Gaesatai, and many more, which will support the side that pays them the most. 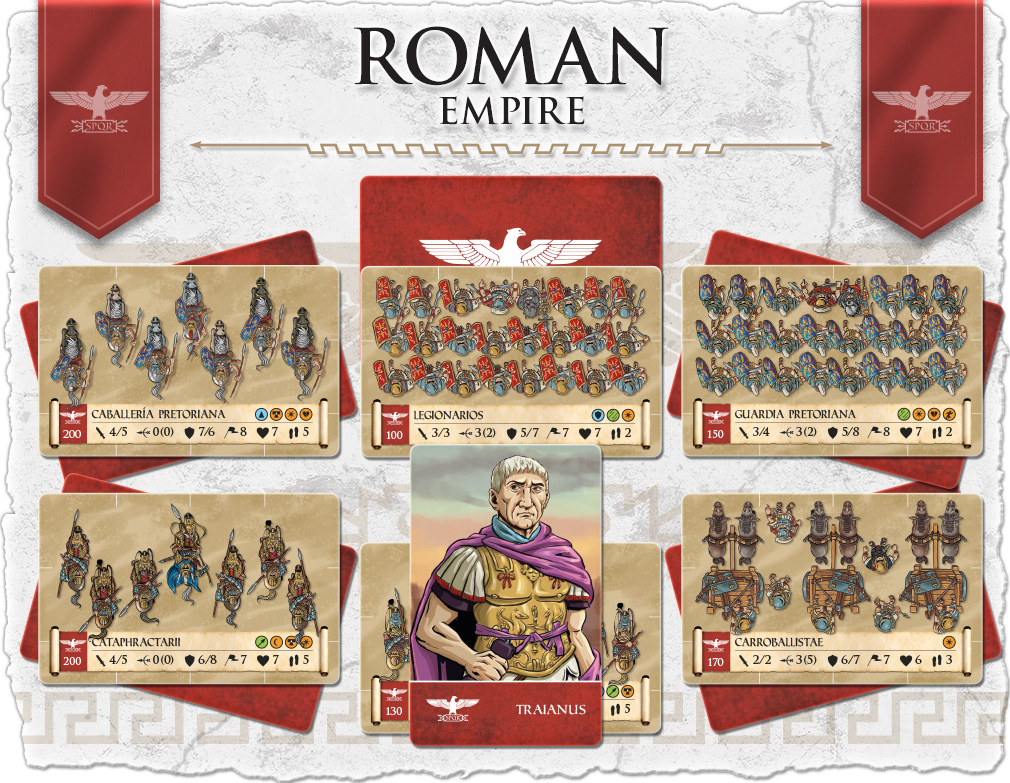 We have also redesigned Onus! to include all its expansions in a single box, with the new edition of the rulebook and solitaire mode.

Coming soon on Kickstarter, with the Ides of March, sign up here to receive the notification. 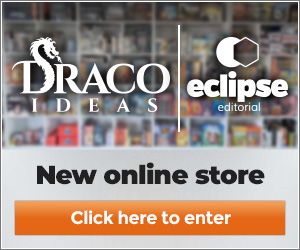