After the defeat at Alarcos in 1195, the Castilian kingdom lost control over the Guadiana and Tagus valleys, and even the city of Toledo was in danger from the Almohad advance. After years of instability, Alfonso VIII finally reorganised his army and planned his revenge, persuading the Pope to declare his longed-for confrontation with the Muslims a Crusade. Finally, in 1212, the Christian troops of Castile, Aragon and Navarre, supported by the military orders and numerous knights from other kingdoms, engaged in battle against a far superior Almohad force in what would become known as the Battle of Las Navas de Tolosa. Today you can put yourself in the shoes of these brave fighters and rewrite their history.

Sort by:
Best sellers Relevance Name, A to Z Name, Z to A Price, low to high Price, high to low
Showing 1-3 of 3 item(s) 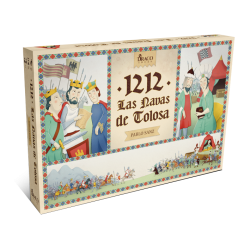 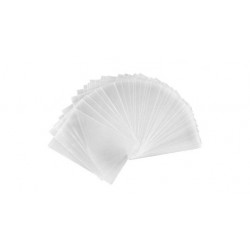 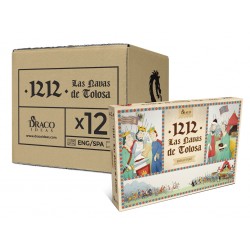